Polyurethane foam was developed by the industrial chemist Otto Bayer from Germany in the late 1930s.

A few years later, the US Military and US Air Force adopted it for use in the production of war machines for World War ll. David Eynon made the technology available in America.

Polyurethane foam was first used in luxury homes and by the automobile industry in the 1950s.

But Polyurethane foam was still cost prohibitive for the average home owner until 1963, when Fred Gusmer constructed the dedicated spray foam machine that made it accessible to the public.

The idea of a ‘Super Insulated’ home emerged during the energy crisis of the 1970s, when home builders and home owners alike began to actively look for ways to improve the energy efficiency of homes. 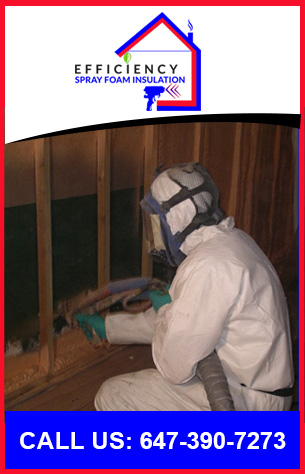